About ten years ago I was camped in Nakuru National Park, nestled in the Great Rift Valley. It is famous for rhino, leopard and an impressive collection of birdlife. During the peak season, hundreds of thousands of flamingos congregate on the brackish lake shore that dominates the park. 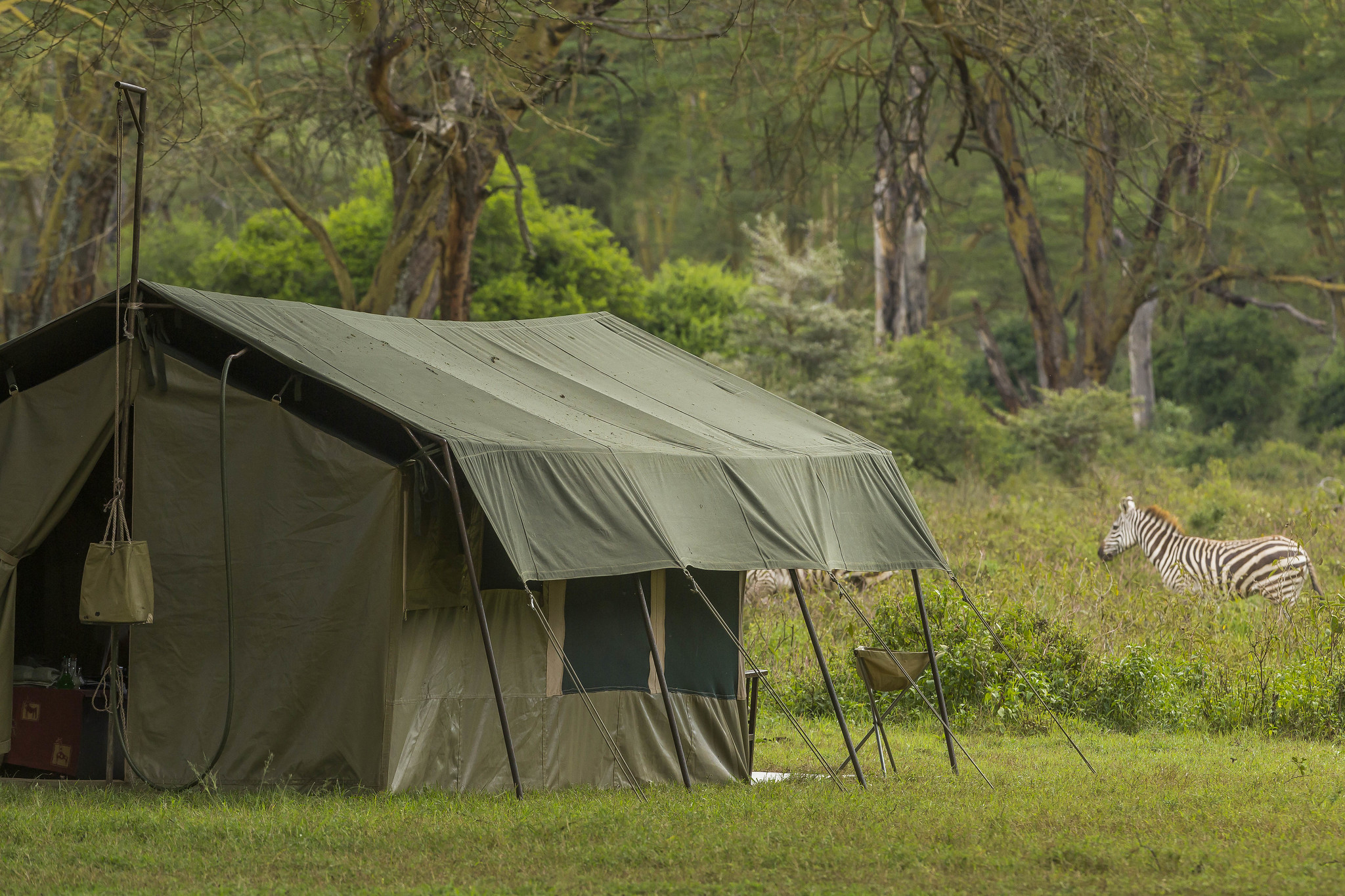 I had placed my camp in a thick clump of yellow barked acacia trees that line the lake shore with a purpose of having a constant view of the flamingos and also to enjoy the abundant mammal life that thrives in the woodland around the lake.

Having woken up first thing in the morning to prepare for the day, I was standing outside my tent with a steaming hot bucket of water having a shave when an impressive male impala appeared out of the bushes, stopped and stared at me gauging the situation. 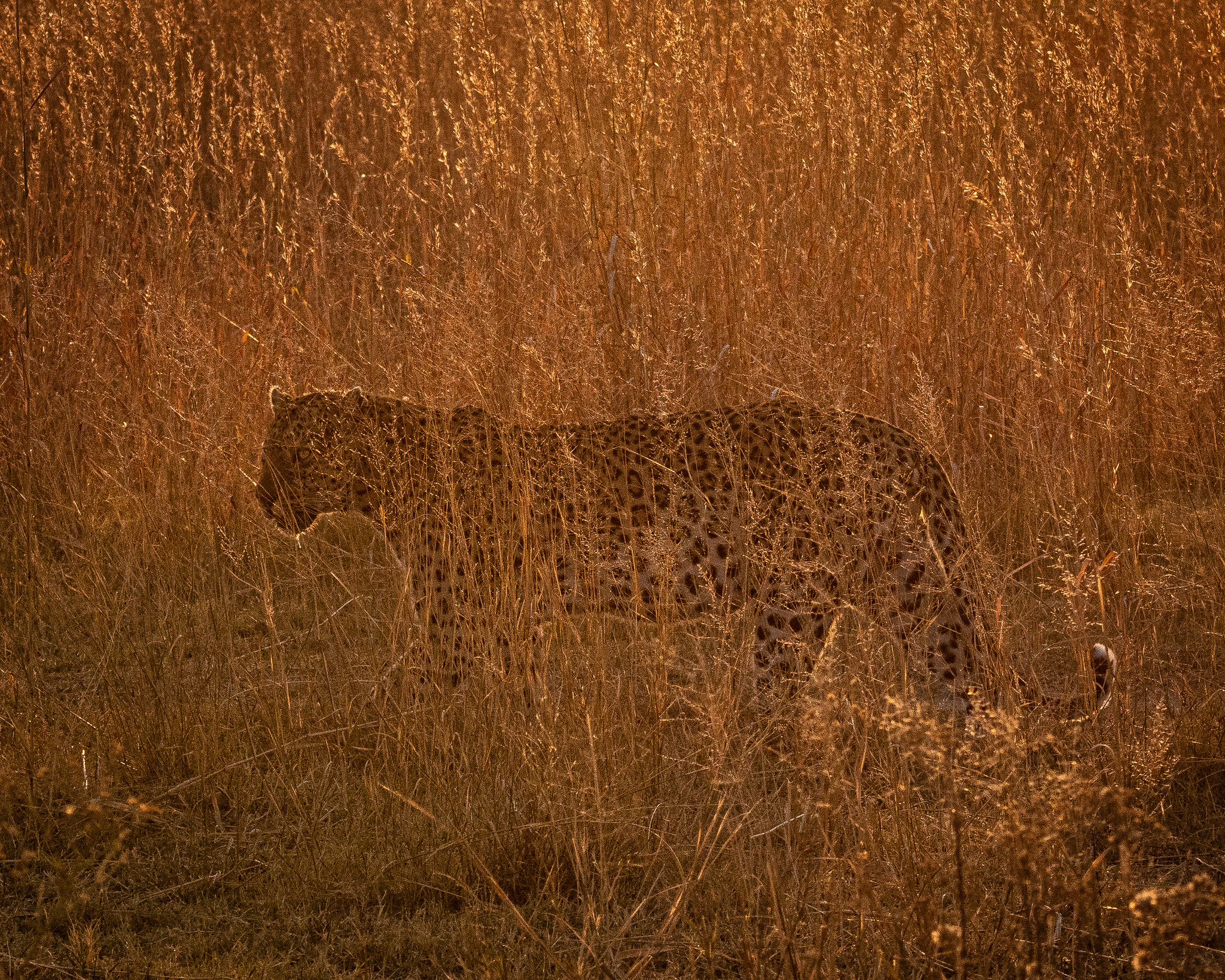 As I continued to remove my facial hair I sensed that something was amiss. With that a huge male leopard that I recognized pounced out from his hiding place in some nearby long grass and proceeded to suffocate the Impala.

Time was frozen as I watched the incredible event unfold. The leopard completed the job of preparing his breakfast and then totally unperturbed by my presence proceeded to drag the now lifeless impala towards me and my tent! He paused not ten feet from me and then without any effort dragged his meal straight up a tree that was providing shade for my tent. Then with a flick of a tail he disappeared into the forest and was never seen again.

If it wasn’t for the evidence of the arboreal impala no one would have believed what I had witnessed! We moved camp the next day to a different location and I hope the leopard was able to enjoy his now putrid meal in peace.

It is sightings like these that make an already exiting and unique safari experience even more special. In the couple of years after the experience I saw that exact leopard on a number of occasions. I wonder if he remembered the half-dressed human shaving nearby whilst he prepared his breakfast!