Decisions made each day can shape the course of the whole trip. Preserving that spontaneity, and having the right team to make it happen, is a vital part of what we do.

How do you like to travel? What is your family like? Is this your first time to Africa? What are your hopes and expectations?

Your Partner’s first job is to gain these insights and design your ultimate journey, curating extraordinary places to stay across the continent of Africa. Much depends on your appetite for activity or adrenaline and the make-up of your group. Our journeys have included spectacular walks, horse-riding across the Serengeti plains, trout fishing or gorilla trekking, to mention but a few. You may wish to go that extra step and sleep out under the stars, or mount an expedition with donkeys, boats, or camel trains to carry your equipment. Private planes and helicopters allow us to move quickly between reserves and wilderness areas – ensuring you make the most of every single hour on safari. The choice is always yours.

However, the real flexibility of a Royal African Safari lies in its mobility. Rather than permanent or seasonal camps, the Royal African operators offer fully-equipped, self-contained mobile camps that allow you to visit areas with no tourist infrastructure – small game reserves and wildlife- rich trust lands where you are likely to be the only visitor. We refer to ours as Private Canvas. 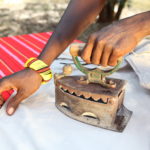 Mobility is the essential ingredient to a great safari. Only with true mobility can one ensure one is in the right place at the right time, anticipate the movement of the herds, or find an authentic cultural experience.

There is no other travel experience that brings families and friends closer together.

Inspired by the traditions of the grand safaris of yesteryear, with designs improved over generations, they are built to be moved, sometimes in a single day. The crews that run them become an integral part of your safari, with all the skills and experience to move tons of equipment into the most remote and beautiful areas. So, you will arrive to perfection: delicious meals, welcoming smiles, comfortable beds, en suite facilities and large airy tents with not an inkling of the roads taken to get your camp there – or the teamwork required to make it all happen.

The camps also offer privacy, an often-overlooked ingredient, mixed with real adventure, the romance of canvas, the camaraderie and spirit of your safari crew, the occasional dose of adrenaline and the steady hands of a seasoned leader.

Due to the size of ecosystems, infrastructure, and local regulations, authentic private canvas safaris are only possible in the great wilderness areas of Kenya, Tanzania and Botswana. 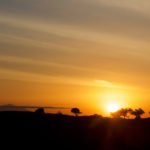 Kenya pioneered the art of the safari through the early hunter-guides. From Denys Finch-Hatton’s luxury camps to the great parks credited with saving so much of our natural heritage, it is a country that boasts the most remarkable wildlife and scenery and is home to some of the world’s most fascinating cultures.

These are the areas that retain the raw and wild edge of ‘old Africa.’

Royal African knows Kenya’s wilderness better than anyone. Before the present generation, our parents and grandparents helped to establish and conserve many of the wildlife-rich areas that would later become Kenya’s national parks. But while much of our inherited knowledge was gained inside the parks, it is the private conservancies and tribal trust lands that often provide the focus for today’s Royal African safaris. These are the areas that retain the raw and wild edge of ‘old Africa.’

From the spectacular wilds of Samburu to the Meru bush where the lions Elsa and Christian were set free; from the wild glamour of Laikipia’s lodges and the deep forests of the Aberdares to the sweeping savannahs of the Maasai Mara, Kenya is home to some of the continent’s most diverse range of landscapes and ecosystems and a wide choice of safari activities. 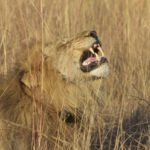 Tanzania has Africa’s largest herds of buffalo and elephant, its biggest packs of predators and plains game, its oldest rainforests, largest game reserve, highest mountain and deepest lake; and – in the wildebeest migration it shares with Kenya – the single greatest wildlife spectacle left on earth.

It is also home to some of the most interesting peoples and cultures of Africa: the Maasai, Iraqw, the Barabaig, Hadza and Wa’arush.  Royal African’s Partners know when to visit and where to stay in this vast land, where the unguided tourist can get lost, flooded out and otherwise disheartened.

Royal African’s many years of experience mean that we visit Ruaha when the temperature is bearable, we know when to see the great Selous Game Reserve and where to go in the million-acre Katavi.

Our grasp of logistics means that your private camp will be ready and waiting when you have flown over the long distances required. We may visit Mahale on Lake Tanganyika while your safari crew move your camp to its next destination, or maybe we’ll go to Zanzibar, the Indian Ocean island where harmless Whale Sharks cruise the pristine reefs.

In Northern Tanzania, there is almost a complete absence of fences. Wildlife remains unfettered, freely able to move with the changing seasons. Some areas can be spectacular one month and almost barren three months later. Getting you to the right place at the right time in comfort and safety is part of our professional challenge as Royal African Safaris Partners. 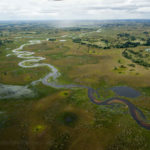 Botswana has one of the lowest human population densities on earth yet plays host to some of the highest wildlife densities. A land of paradox, it is best known for both a swamp and a desert – the miraculous Okavango and the remote Kalahari. Both offer wonderful game viewing far from the reach of modern man – true wilderness known only to the few, among them your Royal African guides.

Renowned for its vast herds of desert-dwelling elephants, Botswana is bordered by Namibia, South Africa, Zambia and Zimbabwe. It has a vibrant economy, based on diamond mining and is one of the most economically strong countries in Africa. Fortune and geography have saved its unfenced wilderness areas as they have its ancient peoples; the San hunter-gatherers still survive in the Kalahari, their continuing existence a miracle in itself.

Botswana hosts the Kgalagadi Transfrontier Park in the south, which it shares with South Africa. The world-renowned Central Kalahari Game Reserve, the ancient pans of the Makgadikgadi and the imposing elephant-killing lions of the Chobe are just a few of the highlights of this fascinating country. With Royal African guiding you, you won’t miss a thing and you will be able to share in the profound beauty of this demanding but infinitely rewarding landscape. 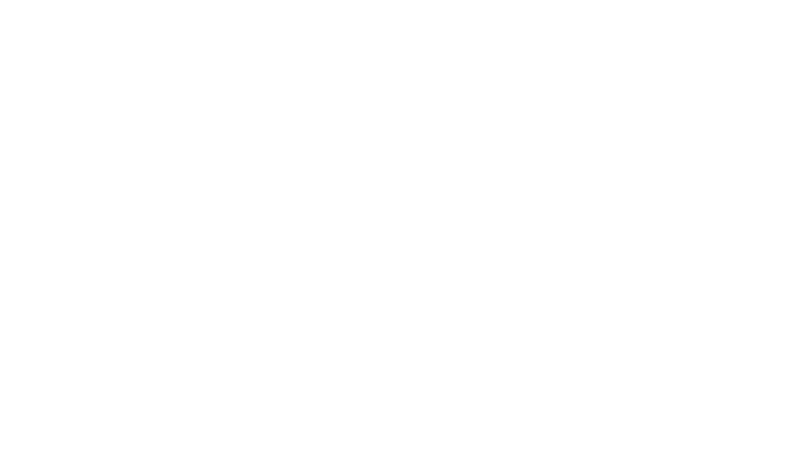 South Africa is a whole world within one country, from fish-rich oceans to majestic mountains, award-winning vineyards to arid desert and wildlife-stalked bushveld to tropical forest.

Tanzania is home to some of the earliest known human development, it was at Olduvai Gorge that the Leakey family made revelatory anthropological discoveries and at Gombe Stream that Jane Goodall began to unlock the secrets of our cousins and our evolution.

‘Safari’ is the Swahili word for ‘a journey’ and Kenya evokes a nostalgia for the earliest origins of the African Safari.

Botswana’s diversity is incredible; from tracking wildlife on foot with the San Bushman, following the Kalahari zebra migration on horseback, to gliding through the Okavango Delta in a mokoro; this is the Africa one dreams about.

Chad is Africa for the ‘hardcore’ adventurer - beneath the rough exterior lies a wealth of warmth, culture and undiscovered natural wonders.

Uganda aptly named the 'Pearl of Africa', has some of the most stunning African landscapes condensed into a relatively small area including the Bwindi Impenetrable Forest.

Zambia epitomises the safari adventures of bygone days; walking in the iconic Luangwa valley, small intimate bushcamps, canoeing the mighty Zambezi and the buffalo filled plains of the Busanga flats.