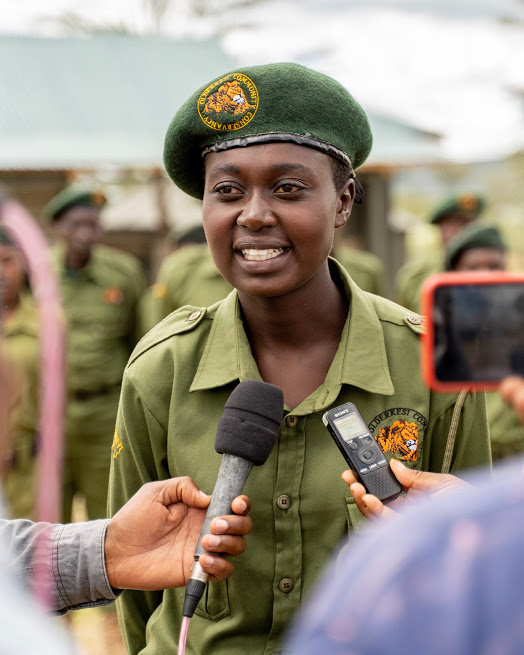 It’s a simple fact that if the benefits of wildlife are not felt by the local communities that accommodate its existence, then it will cease to exist.

In Kenya, there has been a huge decline in wildlife numbers outside National Parks over the last 40 years, largely due to land-use changes (Ogutu et al., 2016; Okello, 2006). Many communities have not received direct benefits of accommodating wildlife on their land and have, understandably, chosen to use their land for alternatives such as clearing the land for monoculture farming and replacing wildlife with increased livestock.

Conservancies are a proven mechanism to reverse this wildlife loss at a local level. They help to create a buffer zone around National Parks which have increasing human pressures on their boundaries (Ogutu et al., 2016). Conservancies also help to keep critical wildlife corridors open between parks, ensuring the future health of wildlife populations.

Cottars Wildlife Conservation Trust (CWCT) partnered with the Olderkesi Community to establish the Olderkesi Conservancy in 2016. It is a conservation area of 7,600 acres immediately adjacent to the south-eastern boundary of the Maasai Mara Nature Reserve on the border with Tanzania. It is also part of a critical wildlife corridor connecting the Maasai Mara Ecosystem to the Amboseli Ecosystem.

Cottars Wildlife Conservation Trust lease the conservancy land from the Olderkesi community so that it can be used for wildlife. Rental payments for the conservancy land go to all 6000 members of the Olderkesi community. The payments are fair and exceed the amount that could be earned from alternative land uses such as agriculture and livestock, so that wildlife remains the best land-use option for this community.

This conservation strategy can be described as ‘renting land for wildlife’. It means that wildlife is an economically viable land-use option for this community.

In addition to this, CWCT is working to disincentivise the killing of wildlife, reduce human-wildlife interface and conflict, support non-wildlife related livelihoods and provide other incentives for wildlife stewardship. For example, they have a very successful community rangers programme, including a women rangers team (pictured above). They are investing in the community through women’s groups, school feeding programmes, bursaries, ambulance services and other community projects such as water projects and the building of schools and training centres. Some community members are also employed at Cottar’s 1920s Camp, which is situated in the Olderkesi Conservancy. 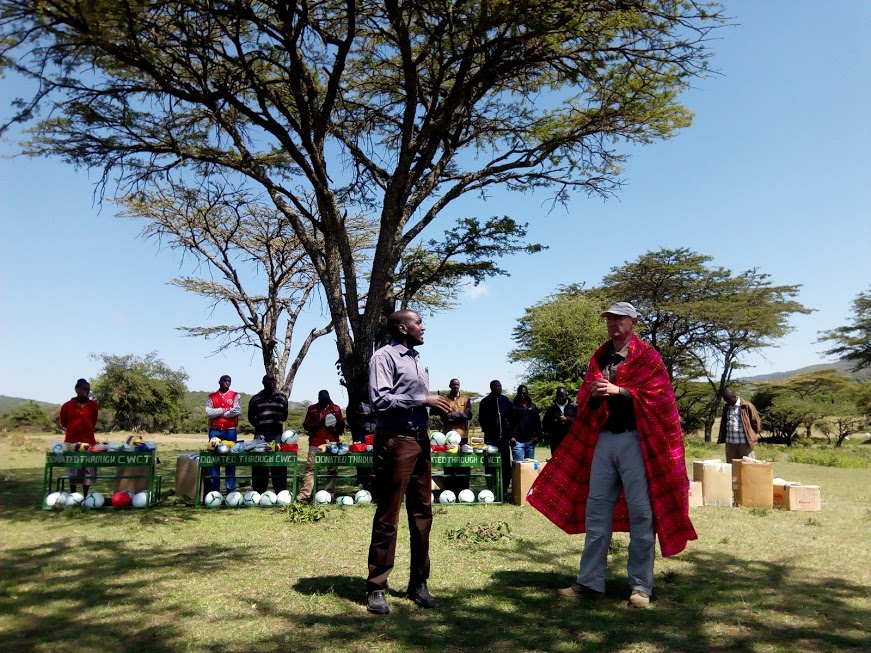 Calvin Cottar, pictured above, is one of Royal African Safaris’ Partners, and he is the founder of Cottars Wildlife Conservation Trust.

Your Royal African Safari directly contributes to making sure that this community benefit from keeping wildlife on its land.

Your donation to our registered 501(c)(3) organisation is tax-deductible as provided by law.