Your safari begins with 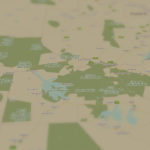 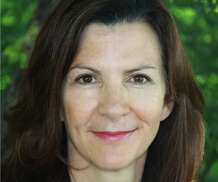 Petrina has been with Royal African Safaris since 1999 and has known many of the partners since childhood.  With her first-hand knowledge, and frequent trips to Africa, she works closely with your guide to help design your trip of a lifetime.

Nicky Williams was raised in a family deeply rooted in the safari industry – her father pioneered fly-in safaris into Botswana and they owned a number of lodges both there, and in South Africa. She grew to love and appreciate all things “safari” and from 1985 Nicky worked as a camp manager in the Greater Kruger National Park. In 1991, Nicky moved into management and over the next sixteen years ran the reservations, sales & marketing, and inbound operating departments for several internationally recognized companies.  Along with business partner, Michael Lorentz, Nicky established Passage to Africa, which has now forged a partnership with Royal African Safaris.

Nicky is passionate about Africa; and is widely and hugely respected within the African tour operating industry. Her deep knowledge of the safari landscape, combined with a network developed over 30 years ensures that your thoughtfully constructed safari works seamlessly.

Nicky runs the European office from Ireland where she lives with her family, sharing her time between home, Kenya and South Africa. 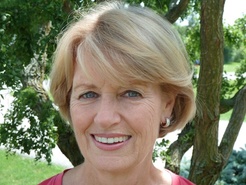 Bev Jaboor was born in England, and, at the age of five, moved with her family to Zimbabwe.  She attended school and college before entering the field of law enforcement as a police officer. Bev was married and had two children when, post independence, the opportunity to immigrate to Canada presented itself. She and her husband made the decision to leave Zimbabwe and start their lives again in their adopted country in the northern hemisphere!

With the dust and smell of Africa still very much in her soul, Bev was delighted to have the opportunity to join Royal African in 2003.

Bev now undertakes the planning and preparation of special expeditions. 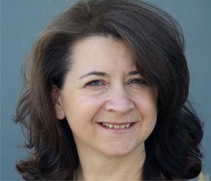 Katie Murphy joined the Royal African team in 2006 after spending much of her career in advertising. Once guests have booked with us, Katie is the point of contact, ensuring guests are well prepared for their adventure of a lifetime. She travels overseas whenever she can and enjoys the outdoors, taking every opportunity to escape to the canyons of southern Utah with her husband and their two children.