Living on Ol Pejeta Conservancy, I see Mt. Kenya one way or the other almost everyday, more often at dawn and dusk. It is the sentinel throughout this region and we rely on the flowing rivers, most of which start as snow and glacial melt on the highest peaks. Culturally and historically, it has played an important role, especially among the Kikuyu whose God Ngai lives in the the wonderfully named Gate of Mists between the peaks of Batian and Nelion. The main peaks were named after the paramount Maasai chiefs; they are Batian at 17,057 feet, Nelion at 17,020 feet and Lenana at 16,354 feet..

I’m taking this opportunity to introduce Mt. Kenya as it is one of many spectacular African destinations that has been formative in my life.

I first trekked to Point Lenana in the mid 1980’s, a Kenyan teenager who had lived most of his life in the country, but had no idea of what he was really doing – apart from the youthful exuberance to get to the top! I’ve been back at least 30 times since – somewhat better prepared than on that first trip! Back then, ice axes were de rigeur and the subsequent 90% loss of glaciers is astounding and worrying.

There are a couple of different routes up Mt. Kenya, my favourite and by far the most scenic – and arguably one of the most beautiful high altitude treks in the world is the 4 night/5 day Chogoria route to Point Lanana. Here at Royal African, we do of course do it in real comfort and style. We start walking through the fairytale highland forests of African Rosewood and podo, up into the moorlands at Lake Ellis and onto Lake Michaelson which has to one of the most spectacular campsites to be found anywhere on planet earth. It’s as comfortable as we can make it. The tents are roomy and of course completely closed to the elements, bedrolls for cushion, warm snuggly sleeping bags, hot water bottles at night and chocolate brownies for dessert – Royal African style all the way! All you have to carry is your day pack and walk ‘pole pole’ (slowly slowly). We do everything else for you.

One of the most exhilarating ways to come off the mountain is by helicopter. It takes literally minutes to come down what took days to go up, but certainly easier on the knees and provides a fantastic perspective. The sense of achievement and satisfaction will stay with you for years to come.

As the ancient Romans wrote “Ex Africa Semper Aliquid Nova,” which translates to “Out of Africa there is always something new.” 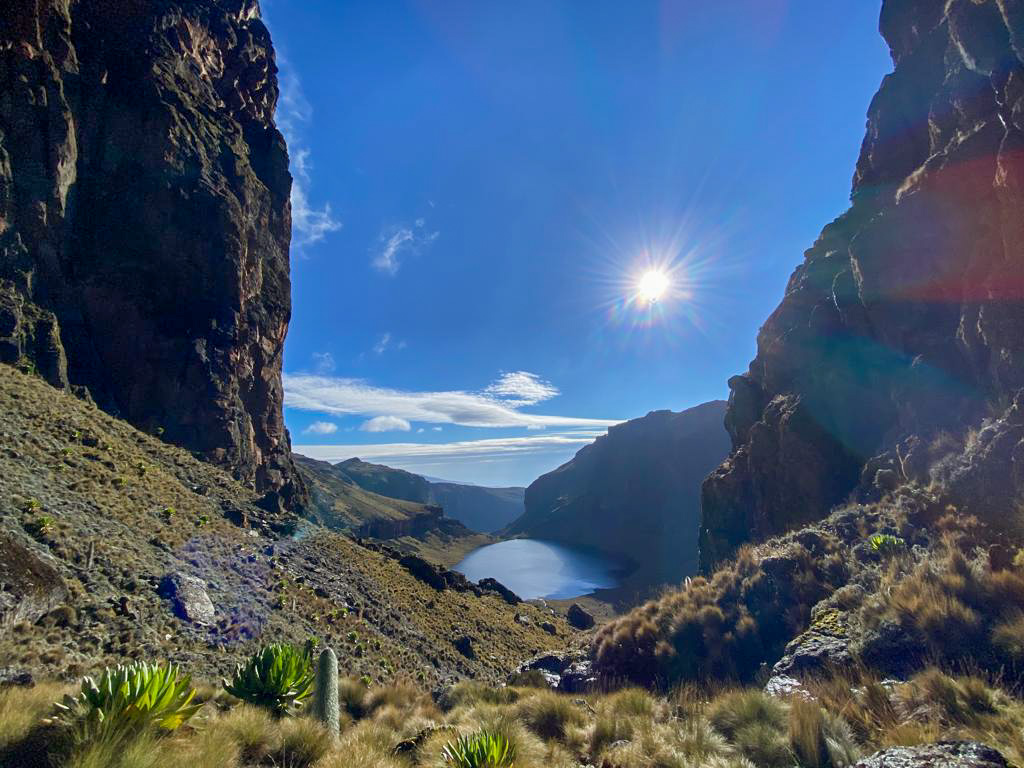 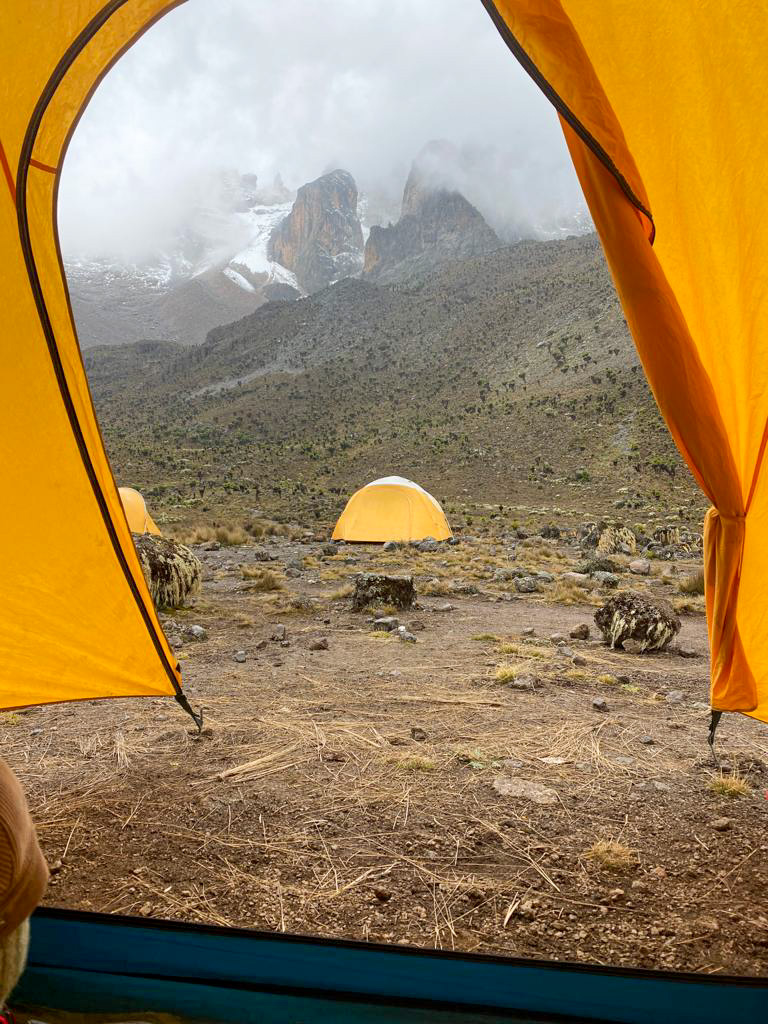 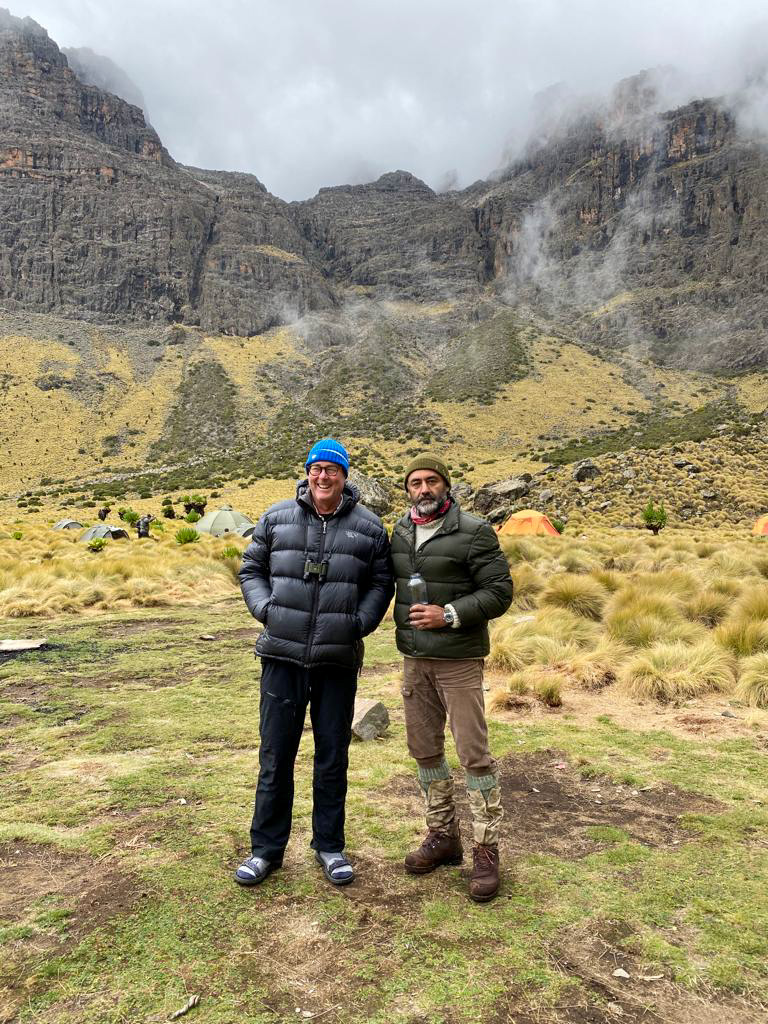 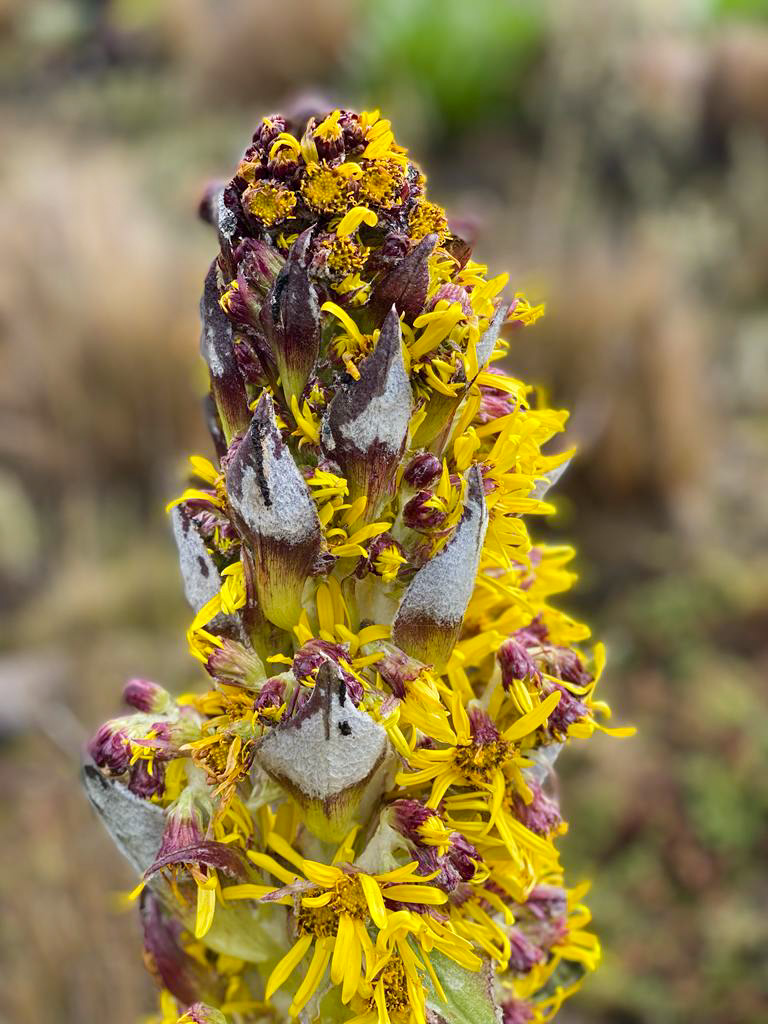 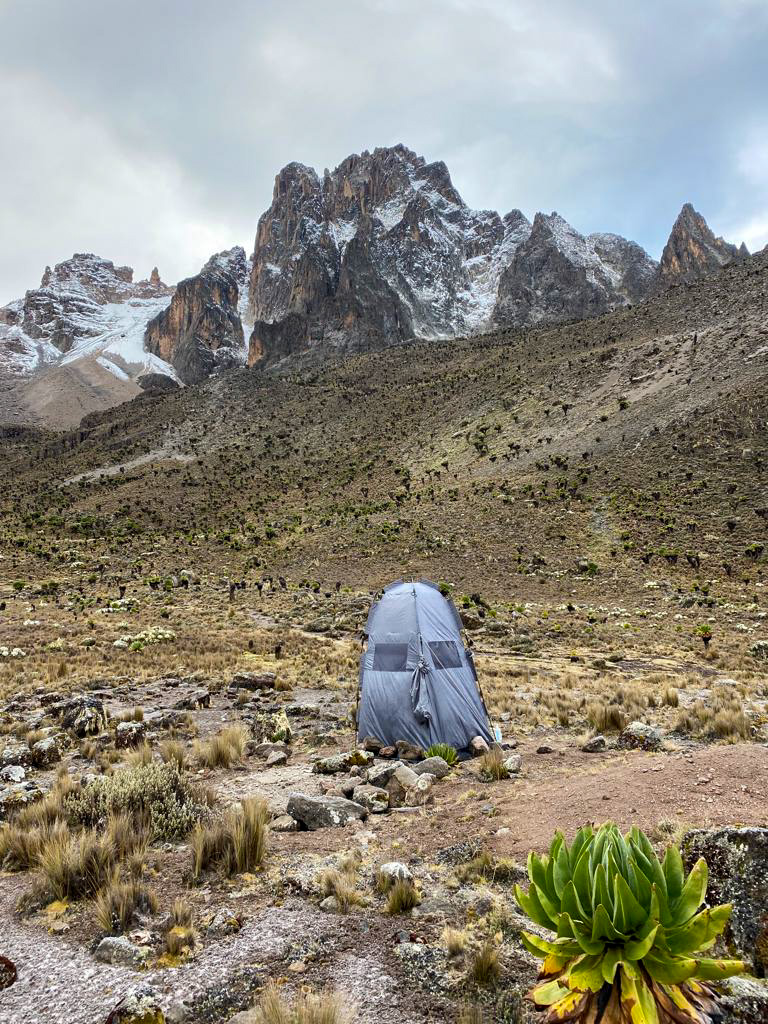